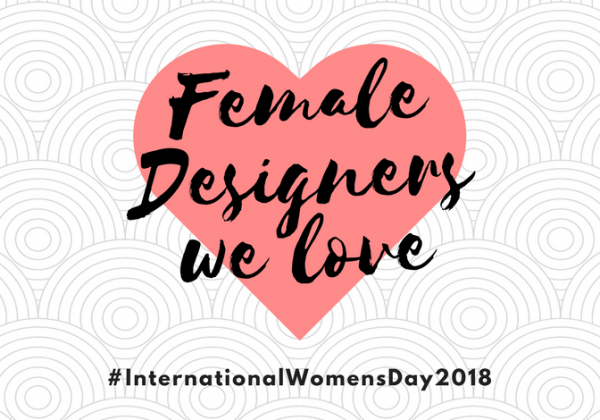 Today is International Women’s Day! To celebrate such a special day, DesignerShare would like to honor some of our favorite women in fashion who have changed the game and continue to inspire us not only with beautiful clothing, but also with their hard work and amazing accomplishments. 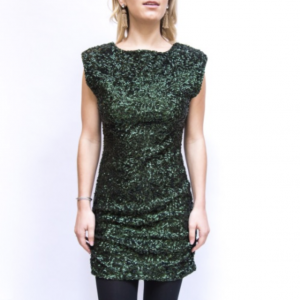 Bendet is the founder, CEO, and creative director of alice+olivia. Her brand’s clothing are the perfect blend of whimsy and sex appeal, but Bendet’s contribution reaches far beyond the perfect dress. She is also a wife, mother and works extensively with charities like the Ronald McDonald House. 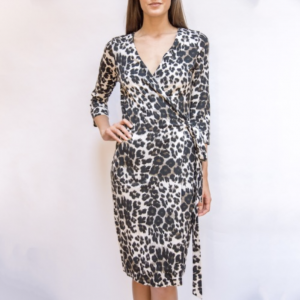 Diane Von Furstenberg is more than just the creator of the wrap dress (but that’s a pretty big deal anyway!). She also has been president of the CFDA since 2006 and is the director a of The Diller-von Furstenberg Family Foundation, which supports non-profit organizations in the areas of education, human rights, arts, health and the environment. 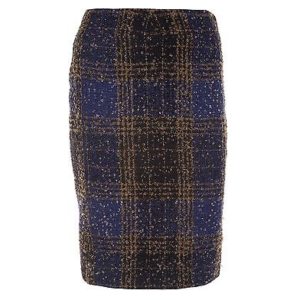 Carolina Herrera is a fashion icon not only from her namesake brand also because of her personal style—her white button down-taffeta combo skirt is iconic in its own right. In 2008, she received the CFDA’s Geoffrey Beene Lifetime Achievement Award. We gasped at her recent announcement that she’d be stepping down from the brand to take a smaller role as global brand ambassador, but her impact on fashion will never fade. 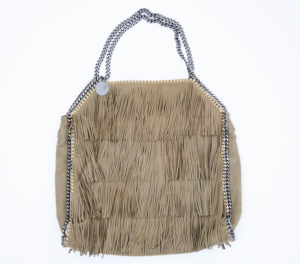 McCartney is more than just a fashion designer — as a vegetarian and animal rights activist, she brings ethics to the forefront of fashion. Her pieces are always made with vegan leather, and are just as beautiful and high quality as competitor’s animal-made pieces. She reminds us all that fashion and ethics can (and should) coexist. 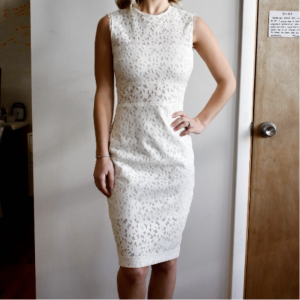 The Olsen twins have been icons to many of us since their Full House days, but the sisters have grown up and grown into fashion powerhouses. Both of their lines, The Row and Elizabeth and James, are highly successful and have garnered critical acclaim. They were named the CFDA’s Womenswear Designer of the Year in 2012 and 2015 for The Row. 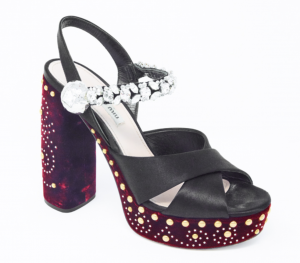 Miuccia Prada took over her grandfather’s luxury goods company (we’re sure you know which brand) after his death and transformed it into the fashion powerhouse it is today. She later launched Miu Miu, a respectable presence in the fashion industry, as well. In addition to being a fierce advocate for women’s rights, Miuccia received the CFDA International Award in 1993. 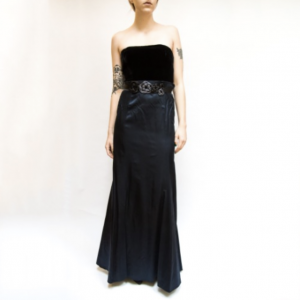 Vera Wang revamped the bridal industry with her dramatic take on classic gowns. She also has a line at David’s Bridal and her Simply Vera line at Kohl’s, making her beautiful designs accessible for people of various socioeconomic backgrounds. Moreover, the CFDA named her its 2005 Designer of the Year and later awarded her the Geoffrey Beene Lifetime Achievement Award in 2013.